PR Network united and guided by the enduring belief that, through the execution of professional public relations and marketing, we can give clients the competitive edge needed to achieve sustainable and quality growth.

By nurturing win-win partnerships with clients, we strive to create mutual success and value as a leading provider of sound and effective marketing, public relations and communications in Hong Kong and China. 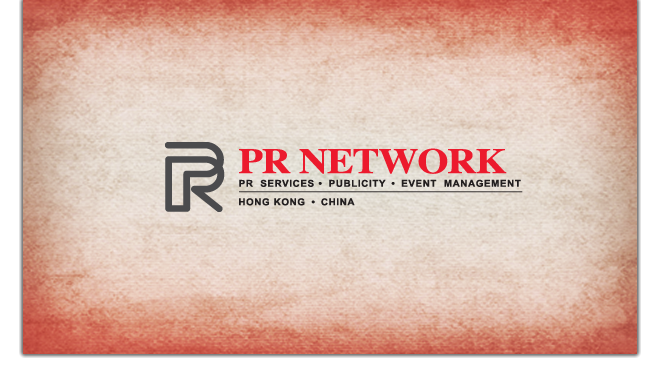 PR Network is committed to helping clients achieve their short-term objectives and long-term goals. Through analytical studies and research, creative and innovative approaches, efficient communication skills, risk reduction strategies and cost effective activities, clients are fully supported with the in-depth knowledge and expertise to realise their marketing goals and aspirations.

Founded in 1994 by Angel Hon, PR Network is a full-service marketing, public relations, publicity and event management agency that enjoys a market-leading position in Hong Kong, Macau and China.


The Company stepped into the mainland China market in 2008 by setting up Shanghai Chuanyu Business Consulting Company Limited with partner Mrs Christine Duffy whom also has a strong marketing background in her career. The two partners supervise their own teams in HK and China but worked as a whole team on most of the large scale PRC projects.


Under the leadership of Angel Hon, PR Network built up a solid track record over the years with many memorable events and campaigns. Among them are the inaugural Golden Bauhinia Awards in 1996, Miss Tourism International 1997 and 1999's Tibet Dream Concert in Tibet featuring famed pianist Kong Xiangdong, Oscar-winning producer and composer Giorgio Moroder and singer Andy Lau. Other highlights include the International Fashion Showcase in Shanghai in 2003, 2004 and 2005, the 2006 Shanghai International Young Fashion Designers Showcase, the 2007 Shanghai Millionaire's Fair, Louis Vuitton's A Passion for Creation exhibition in 2009, Omega Ambassador Nicole Kidman's Hong Kong visit in 2010.


2018 is definitely another breakthrough for PR Network. With the support from Dr Annie Wu SBS JP, the “Belt & Road International Young Fashion Designers Showcase Tour” was launched first ever in 4 continents in the world, aiming to provide a platform for young designers to showcase their talents and get inspiration away of their hometown. Angel, curator of the project, and PR Network, event co-ordinator, orchestrated the tour which took place in Reykjavik of Iceland, Panama City of Panama, Dar Es Salaam of Tanzania and Zuhai of China in eight months’ time. The tour was overwhelming and gave positive impression to the audience in the hosting destinations.

To better understand and serve the China marketing needs of clients, PR Network (China) was established in Shanghai in 2008 as a strategic partnership between Angel Hon and Christine Duffy. The Shanghai-based team is managed by Christine Duffy, who collaborates with Angel Hon and the Hong Kong office on major China projects.


A seasoned marketing professional in China, Christine Duffy has built up an extensive network of connections in the country as a result of her American husband’s business dealings and can provide clients with a deeper understanding and broader perspective of the China and international markets. 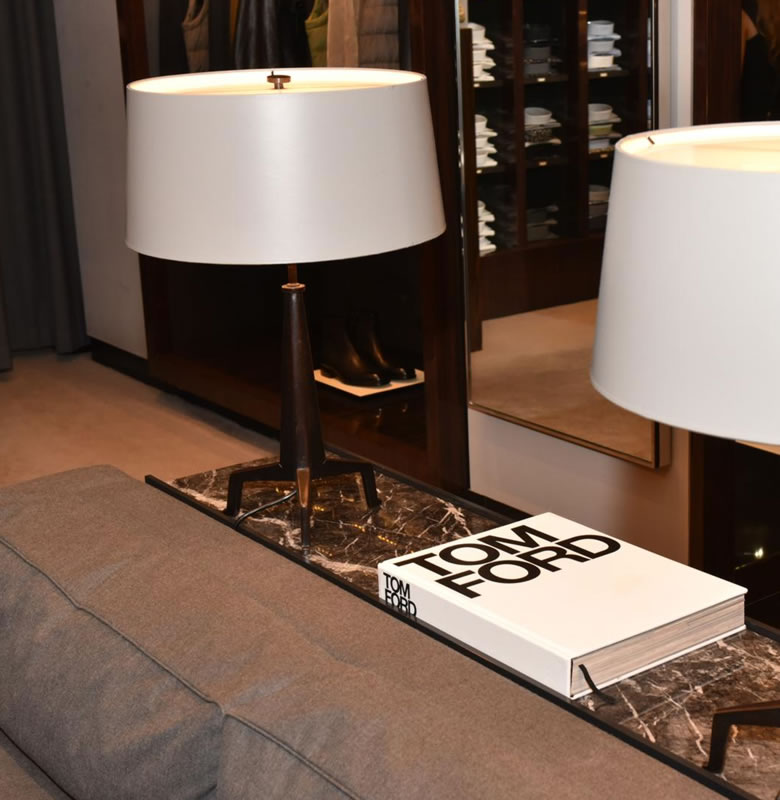 Angel Hon began her career in TVB and ATV in early 1980s. After 14 years stint with the TV and Entertainment industry in Hong Kong, she found PR Network in 1994 – a public relations, marketing and event management consultancy which provide one-stop service in PR, marketing, event management and show production.


With nearly 40 years of public relations and communications experience, Angel Hon not only enjoys a close working relationship with the media, she has also gained a high industry profile and leading reputation for staging effective publicity and marketing campaigns and events.


She has helped partner clients with celebrities to act as brand spokespeople, including the celebrity couple of Simon Yam and QiQi for Omega, international star Zhang Ziyi for Platinum Guild International and Sandra Ng for Kose.


In 2018, with the initiation from Dr. Annie Wu, Angel took up the role of Curator for the first ever “International Young Fashion Designers Showcase Tour” by shortlisting 11 young fashion designers from Hong Kong, PRC, Iceland, Panama and Tanzania, intending to bridge among designers from various countries so as to promote in-depth communication among different cultures.


Angel Hon has also been involved with the Urban Renewal Authority's Central and Western District Council Advisory Committee as well as the Community Affairs & Public Relations Committee. She is also responsible for promoting the Hong Kong Women Professionals & Entrepreneurs Association, which she co-founded in 1996 with Annie Wu and former Secretary for Justice Elsie Leung, to provide a platform for promoting a better image of professional women in Hong Kong.


In addition to her work with PR Network, Angel Hon has teamed up with other like-minded professionals in accounting, retail management and legal to establish the China Retail Resources Company, which provides tailor-made services to international brand owners expanding into Greater China.

Macy Go joined PR Network in 2000 as Account Director with responsibility for the client servicing team. She has over 20 years of advertising and public relations experience.


After completing her studies in public relations and advertising at Hong Kong Baptist University's Department of Communication Studies, Macy Go worked in account servicing for leading advertising agencies, including Leo Burnett and The Ball WCRS Partnership..


In 1989, she joined the Lai Sun Group, where she oversaw the Advertising and Public Relations Department and helped manage media relations, the marketing of new property projects as well as the group's public relations activities as Assistant Vice President Advertising & Public Relations.


Throughout her years with PR Network, Macy Go supervised the team not only providing professional account servicing expertise to clients, but also take leading role in organising most of the local and overseas events and projects.